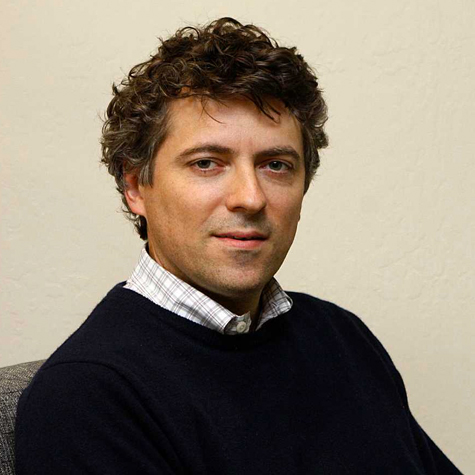 Aaron Wehner is vice president and publisher of Ten Speed Press, a Berkeley, California-based imprint of Crown/Random House. During his 15-year tenure at Ten Speed, Aaron has worked with most of the house’s top authors, including Grant Achatz, Mollie Katzen, David Lebovitz, Peter Reinhart, Heidi Swanson, Rajat Parr, and Charlie Trotter. His acquisitions range across all categories of Ten Speed’s nonfiction list, with a focus on food and drink, business/career, and pop culture. He has been instrumental in establishing Ten Speed as one of the leading cookbook publishers in the country, and the cookbooks he has edited have received 21 James Beard and IACP award nominations, garnering 12 wins. In 2006, Food & Wine magazine named Aaron one of the most influential people in the culinary world under the age of 35.